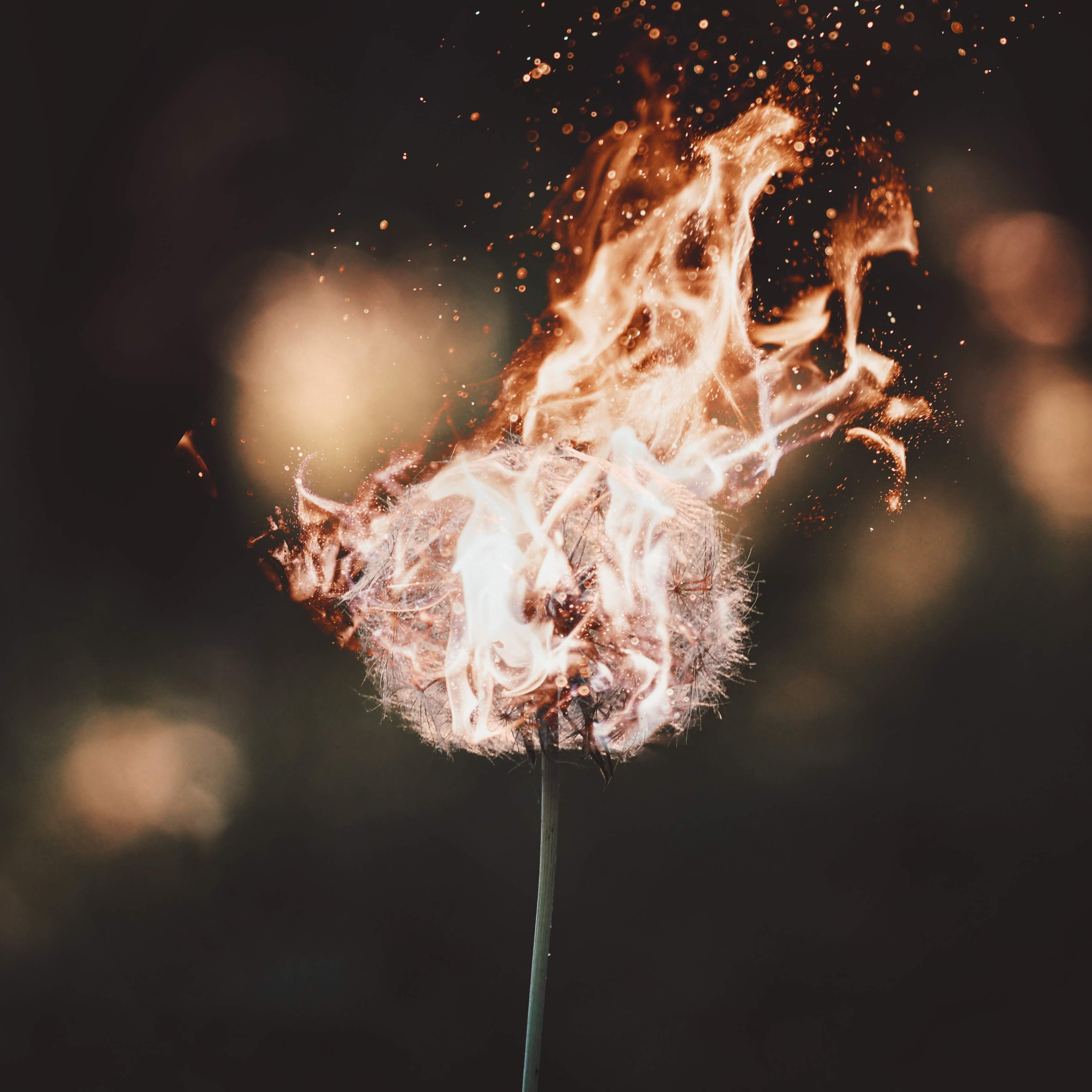 Real, true, honest-to-goodness apologies are hard to come by. We know this because we’ve experienced times where a real apology would’ve been so life-giving to us after being wounded by someone we love and respect. And, unfortunately, we know this because there have likely been times when we were the ones who needed to give a real apology, but failed to follow through.

Now, when I say real apologies, I am purposely making a distinction from those times when we realize our mistake and know that now we must say something. More times than not, however, that something usually feels more like a justification for why we said or did ‘X’ than it does an actual, heart-felt apology for hurting another person. In other words, we are more concerned about rescuing our ego than actually seeking to repair the damage we caused in another person’s life.

But the good news is that how we do this is entirely predictable and if we can scratch these three words out of our dictionary when apologizing, the result will most likely be a real apology.

Those three words are: “But I just…”

Now, what’s ironic is that if we would lop those words off, everything we said prior was likely a real apology! I’m sorry that I didn’t choose my words more carefully (real apology), but I just….

Have had a long day.
Was in a hurry.
Didn’t realize you were so sensitive.

See how that works? We were so close, but then pride got in the way and we had to dream up more reasons for why we could’ve possibly done something wrong, other than the fact that we have sin in our hearts which sometimes finds its way out and then hurts others in its path.

This also leaves the person you’re apologizing to feeling frustrated. Why? Because instead of actually showing sorrow over our words or actions, we’re practically telling them that to continue to feel the way they do about us after having shared that information would be a bit irrational.

Now, most everything I’ve said so far would be applicable whether you’re a believer or not (except the whole sin in our heart thing).

But here’s where believers are called to a higher plane: at the cross of Christ we have been permanently outed as sinners whose only hope of salvation lies in the bloodied sacrifice of the sinless Son of God. In other words, when we sin against another person, we should be able to own it without at the same time trying to make lame excuses to save our egos. And our local churches should be places marked by real apologies and genuine forgiveness. Because the fact is, if you’re part of a local church long enough, you’ll eventually deserve to receive an apology and have the obligation to make one. But when we do this well, our community of faith bares compelling witness to those still outside.

So, brothers and sisters, let’s show a world swallowed up by pride and pitiful attempts to save face, what it looks like to walk in the undeserved grace of the Lord, Jesus. And one powerful way to communicate that is by making real apologies.

The Beauty of Family Worship