Book Review: "Why Trust The Bible?" by Greg Gilbert 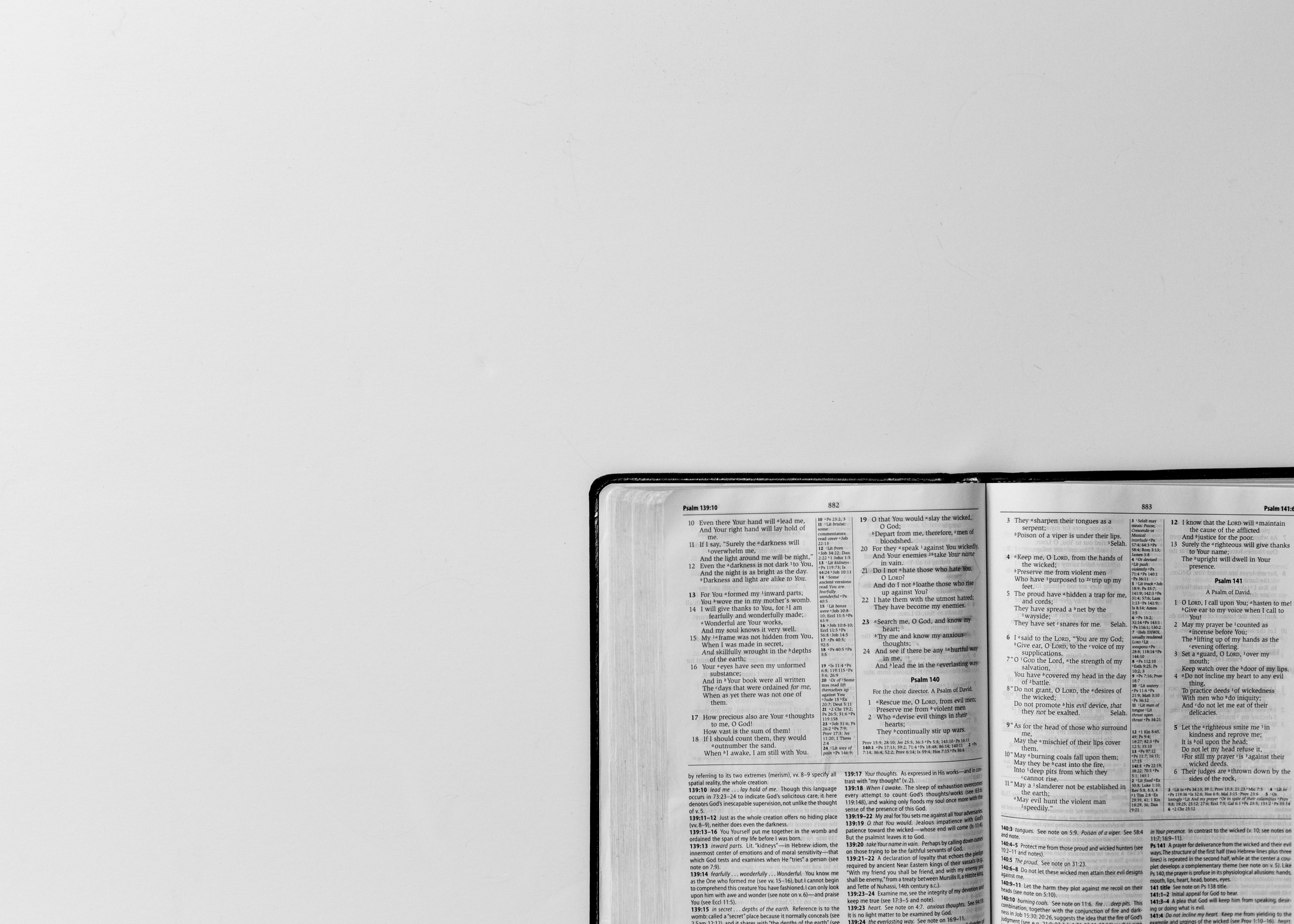 In college, I met some people who believed some very strange things about the Bible. One such person was my friend James, whom I met my first day of freshman orientation. James and I were in the college marching band and enjoyed playing guitar together on the weekends. We would often discuss religion and other such light topics over the wailing sound of our blues and rock riffs. James grew up with a Christian background, but he did not have a strong grounding in Biblical truth. He was prone to believe conspiracy theories and insisted that the Bible had to be improperly translated. He once talked about learning Latin and Greek so he could go to the Vatican (where he insisted the real copies of the books of the Bible were held) and read them for himself. He never did follow up on that as far as I know.

While a little out there, similar misconceptions about the Bible and its history are rampant among the general American public. Sadly, Biblical illiteracy is even a common malady among many Christians today. People do not know what the Bible says, much less how it came to be in the first place. As such, there is much misinformation and misinterpretation about God’s Word that can breed animosity towards the Bible from those who have never even read it or considered what it teaches. In turn, this brings animosity towards those who say they actually believe the Bible. They will often be described as uneducated, bigoted, foolish, and many nastier sentiments that will not be repeated here. That is why I am thankful for books like Why Trust The Bible? by Greg Gilbert, senior pastor of Third Avenue Baptist Church in Louisville, KY. Why Trust The Bible? is a part of a trilogy of books that Greg has written in conjunction with 9Marks, the other two books being Who is Jesus? and What Is the Gospel?, that help answer those three fundamental questions about the Christian faith. Pastor Gilbert does not give an extensive, in-depth look at every little concern people have about the scriptures. Instead, he lays out a step by step argument at the layperson level for the historic reliability of the New Testament and why Christians believe it to be the Word of God. He then goes on to show that the story of Jesus’s resurrection is the lynch pen for belief that the whole of scripture (including the Old Testament) is indeed God’s Word. He answers common questions regarding translation issues, manuscript traditions, canonicity, and author reliability.

Nothing Gilbert says is ground breaking or new for those who have studied Biblical Inerrancy for any meaningful amount of time. The argument for the historic reliability of the New Testament is a well-known concept in apologetic circles. Notable presentations of the argument have been made by Frank Turek, Dan Wallace, and Voddie Baucham. I would highly recommend checking out their work on this topic as well. What Gilbert does bring to the table is an ability to bring these complex arguments to a layperson level. Most likely due to his role as a pastor, Gilbert expertly uses common, everyday examples to get right to the heart of the matter. This is in my opinion the book’s greatest strength. As an example, when tackling the concept of Christian oral tradition between the time of Christ and the first written accounts of his ministry, Gilbert uses nursery rhymes to show how easy it is for oral traditions to last over hundreds of years without any major change in wording or meaning. Many other examples abound throughout the book. Perhaps the only criticism I could label against the book would be that Gilbert could have used more examples from the Bible along side his illustrations to prove his points, such as showing how the writers of Scripture had to deal with issues of translation in their own day (Matthew 27: 46). However, given the books length, it is simply not possible to cover all of those instances in grand detail, so I will not hold it against him.

This is a great short read and will be incredibly helpful in both your personal walk with the Lord and in sharing the gospel with unbelievers. Get two copies and read it together with a non-Christian friend or share it with a brother or sister who is struggling to trust the Word. Check out the other books in this series as well.

Special Note: We are giving this book to every attender at our upcoming 4:14 Conference. You can save your spot by clicking here.

The Beauty of Family Worship